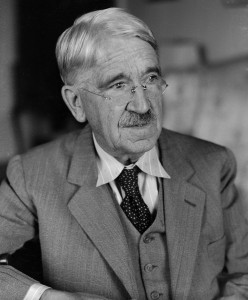 This year marks the 100th anniversary of the book Schools of To-morrow (1915) written by John Dewey and Evelyn Dewey. In this book the authors point out the necessity to reinvent the school under the challenges of society at the moment (early twentieth century).

Probably the school is, has been and always will be under scrutiny because, as every social institution, it is culturally and historically contingent. This means it must reinvent itself in order to face up the characteristics and challenges of changing societies. In 1916 the author published the book Democracy and Education in which some well-known and current expressions appears: “If we teach today’s students as we taught yesterday’s, we rob them of tomorrow” (Dewey, 1916, p. 167).